The Gene Therapy Office was set up as of 1 October 2004 and serves as a central point of contact for the authorization of gene therapy research in the Netherlands.

An assessment of gene therapy research involving human subjects brings together several different dimensions, including genetic modification, environmental aspects and research involving human subjects. Different legal regimes apply to these different dimensions, which are often based on European legislation and regulations. In the case of gene therapy, where these regimes therefore come together, the implementation of the various laws was not well coordinated. For investigators it was also not clear what the responsibilities of the different bodies are, what they decide on, in which cases and why. In short, the procedures were unclear to the investigators and, among other things, this caused unnecessary work and sometimes led to delays in decision making.

Both the investigators and the bodies involved agreed that this was an undesirable situation and they decided to set up a working group to bring about improvements. This working group consisted of representatives of research institutes (Dutch Society for Gene Therapy) and the bodies and ministries involved (Central Committee on Research involving Human Subjects; Netherlands Commission on Genetic Modification; Dutch Health Care Inspectorate; Ministry of Infrastructure and the Environment; Ministry of Health, Welfare and Sport; National Institute for Public Health and the Environment). The task put to the working group was to set up a joint procedure for implementing the assessment in those sub-areas for which there is common ground between the bodies involved. The preconditions were that the procedure (a) focuses primarily on solving existing bottlenecks, (b) remains within the boundaries of existing legislation and regulations, (c) is clear and unequivocal for both the bodies involved and the investigators and (d) causes no delays in the procedures. This led to the official creation of the Gene Therapy Office (Loket Gentherapie) on 1 October 2004.

On 1 March 2006 the Medical Research Involving Human Subjects Act (WMO) was adapted in order to implement the European Clinical Trials Directive 2001/20/EC. As a result of the new WMO some procedures have been adapted. 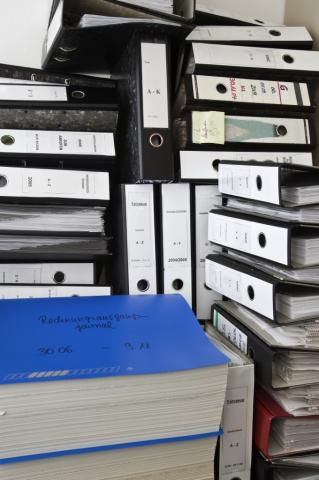